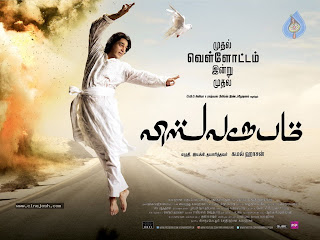 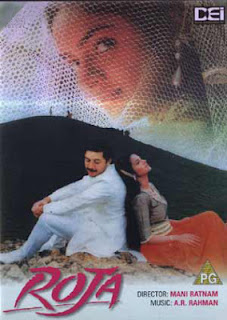 Let us remove the logs from our eyes before removing the dust from the opponent’s eyes. Fight for your rights! Ask for reservations in education, employment. Abolish the caste system prevailing in your religion. We can then fight against the ‘culture trashers’ like Kamal Hasan. He has had enough publicity for Viswaroopam. He needs nothing more...
p.s.: Too angry and sad at the death of housemaid Rizana. Thanks UN for watching.
p.p.s.: Justice Verma could take cognizance of Saudi Arabia's Shariah with respect to juvenile laws.
p.p.p.s.: Someone give me a break, my work is driving me insane. All that has been said above are my personal views. It bears no grudge against anyone living or dead :P
p.p.p.p.s.: Kamal, you owe me a dinner for this publicity item :P
Posted by Cloud Nine at 20:54