If you've visited Tanjore's famed Brihadeeswara temple and spent your sweet time looking at the murals and sculptures adorning the famed Rajagopuram, you can never miss him. He is to the Eastern side of the gopuram- with both his hands folded, a cheeky smile on his face, arches brows and a coat, probably adorned with a rose or a pin and to top it all, a hat. His features distinctly Caucasian, how did his stucco end up in the 1100 year old Tanjore temple?

All of our hypotheses point to one man- the Briton Colonel William Lambton, the man who was behind the Great Trigonometrical Survey of India that mapped the planes and was the pivotal point of all surveys undertaken in India. Granted permission to survey India in 1800s, Lambton successfully surveyed the distance from Fort St George to Mysore and from there proceeded to the plains of South India. His handwritten notes of the same are available in Asiatic Journal, with his calculations.

He found the plains of Cauvery delta difficult to map and hence used the temple tops for his measurements of geodesy. It was during July 1808, during the reign of Serfoji II of Tanjore that Lambton arrived at Tanjore to measure from the heights of Tanjore's Rajagopuram. After his signing a Treaty that made Tanjore part of Madras Presidency, British East India Company had adequate control of Tanjore.

Lambton used a giant theodolite made by William Cary to measure the altitudes and it was mounted on Tanjore temple's gopuram. The half a ton mammoth theodolite somehow lost balance and fell down from the gopuram, chipping off a portion of the gopuram. Lambton stayed back at Tanjore, himself repairing the theodolite, if on his own wish or under orders of Serfoji II, we never know.

Was it a wanton ploy by Lambton to chisel his own feature on the gopuram or was it by some cheeky sculptor who wanted to please his British Lord, or Serfoji himself permitted the new change, we find ourselves peering at the hat man in our gopuram. Alongside the murals and sculptures of danseuses and Gods 1100 years old, stands the lone Britishman in his hat, in all regal glory, a new 19th century addition. Excerpt from the Engineer journal published on July 1, 1870, that explains in detail about the Great Trigonometrical Survey of India mentions about the Tanjore incident, the fall of the theodolite from Tanjore temple's Gopuram and the resultant repair of the same at the place itself by Lambton.

Lambton died in 1823 at Hinganghat, Wardha, while still conducting his survey. There is a memorial for him at Wardha where he is buried and a stone plaque mentioning the GTS standard benchmark 1907 is still intact. Better than any memorial is this sculpture of Thoppikaran atop the Brihadeeswara Temple, Tanjore. It was Lambton who carved out the modern map of India, with all topographical features. A fitting tribute to him, would definitely be the place where he is today, with his cheeky smile and hat! 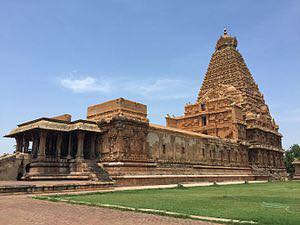 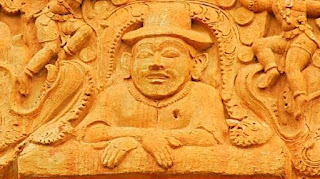 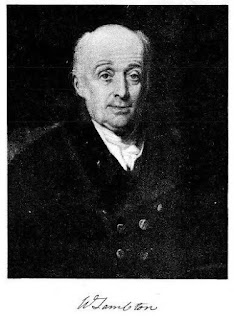 4. Model of the theodolite used by Lambton 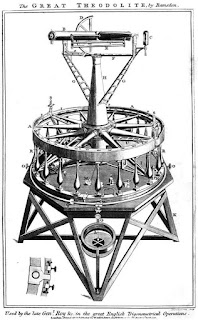 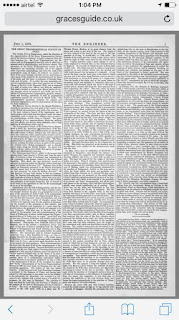 6. The para mentioning the fall of theodolite from Tanjore Gopuram and Lambton's repairing it 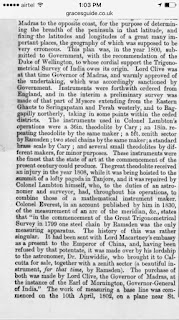 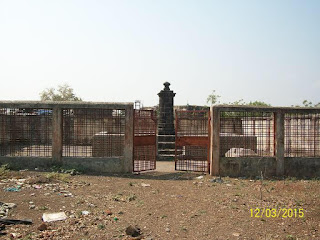 8. Stone plaque of original GTS with inscription at Wardha 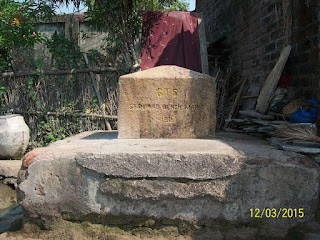 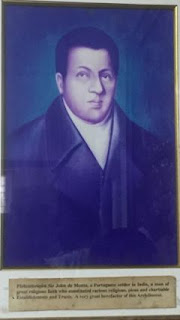 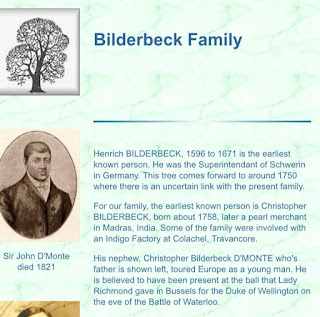 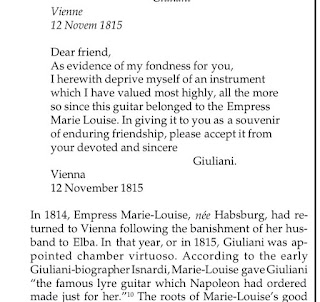 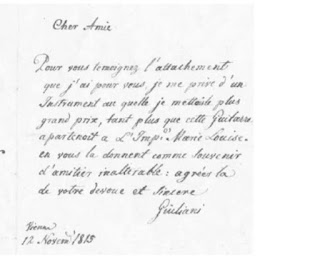 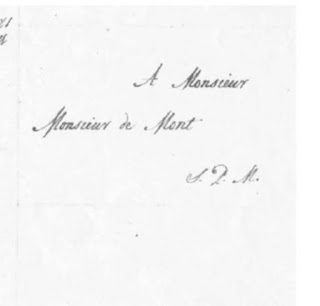 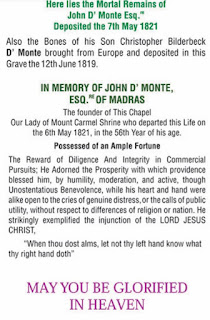 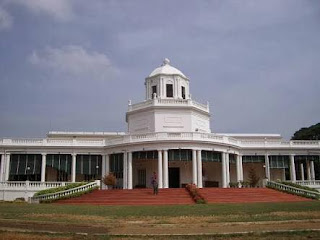